Abstract In recent days, several companies that produce photovoltaic single polycrystalline products have been arguing. The core issue of disputes is only the technical indicators of the photoelectric conversion efficiency drawn by the National Energy Administration in the â€œLeaderâ€ project in 2015...
In the past few days, several companies that produce photovoltaic single polycrystalline products have been arguing. The core issue of disputes is just whether the technical indicators of photoelectric conversion efficiency drawn by the National Energy Administration in the â€œLeaderâ€ project in 2015 are appropriate. The "leading runners" stipulates that the photoelectric conversion efficiencies of polycrystalline and monocrystalline battery modules should reach 16.5% and 17% respectively. Many people believe that the threshold for single crystal components is significantly higher than that of polycrystalline components. To be low.
Single and polycrystalline have changed a lot in the past two years, especially in the two major directions of technology and market.
Artes Solar Power recently said that monocrystalline silicon and polycrystalline silicon battery modules have decades of power station development history, and the technology is relatively mature. The conversion rate of single crystal is relatively high, but the polycrystalline attenuation is small and the electricity is small. The cost is also low.
According to the actual monitoring data of third-party components since Attic 2016, the average light attenuation of polycrystalline components is 1.2%, while the average light attenuation of single crystal components is as high as 2.2%. The difference between the two is 1 %, the photovoltaic film made by some manufacturers' silicon wafers has a photo-induced attenuation of more than 3%.
Comparing the cost of power generation system, under the condition of using polycrystalline 330 watts and single crystal 340 watts, the former is cheaper than 0.15 yuan per watt, but the land acquisition cost, site treatment and foundation, support and other costs are slightly cheaper. However, the prices of inverters, transformers, and power transmission and distribution projects remain unchanged. Overall, the cost of polycrystalline systems is 6.814 yuan / watt, and the single crystal is 6.922 yuan / watt. The former is 0.108 yuan / watt cheaper than the latter. .
However, Li Wen, the president of Longye Photovoltaic (601012.SH), told the author that the reason why single crystal has received much attention in the near future is that the improvement of technology and the stabilization of prices.
According to the statistics of BOC International, according to the statistics of Energy Trend, the single crystal momentum is very fast. In 2015, the global monocrystalline market share will be approximately 18%, and will increase to 24% in 2016. It is expected to increase to 32% in 2017; the market share of single crystal in the domestic market will increase from 15% in 2015 to 2016. 27%.
From the perspective of global shipping companies in 2016, many of the major domestic companies have entered the monocrystalline field, including Jingke, Artes, Jingao, etc., so single polycrystalline products are in the process of mutual penetration.
According to GlobalData, the global PV market demand value in 2016 was approximately $39.7 billion. In the same period, China's PV industry continued its warming trend since 2015. The total industrial output value reached 336 billion yuan, a year-on-year increase of 27%. The overall operating conditions are good, and 2017 will continue to rise, providing a certain market development for single polycrystalline. space.
According to statistics, in 2016, China's silicon wafers, battery chips and component products exported about US$ 13.84 billion, down 11.3% year-on-year; exports to emerging markets such as India, Turkey, Chile and Pakistan increased significantly.
The battle for single polycrystals will continue, but if we can work together, we will continue to improve our technical capabilities and reduce costs, which will benefit the overall PV market.

This TDS introduces the application instructions regarding the use of T2000 an oil soluble super high Alkali Magnesium additive to inhibit vanadium in ash forming (crude and residual) for gas turbine specially. T2000 Additive is an oil-soluble, turbine-quality, organo-magnesium fuel additive for Gas Turbine. It is made from high pure Magnesium and petroleum-bass sulfonic acid. It has a very good physical and chemical properties, special formulation and completely own the right of knowledge. It can be easy dissolved in heavy fuel oil with any proportion.

T2000 Additive is strictly manufactured with a good stability to hydrolysis, oil-soluble, not volatile and innocuous etc. The additive applies generally to heavy duty gas turbine used in industrial, marine and utility applications. 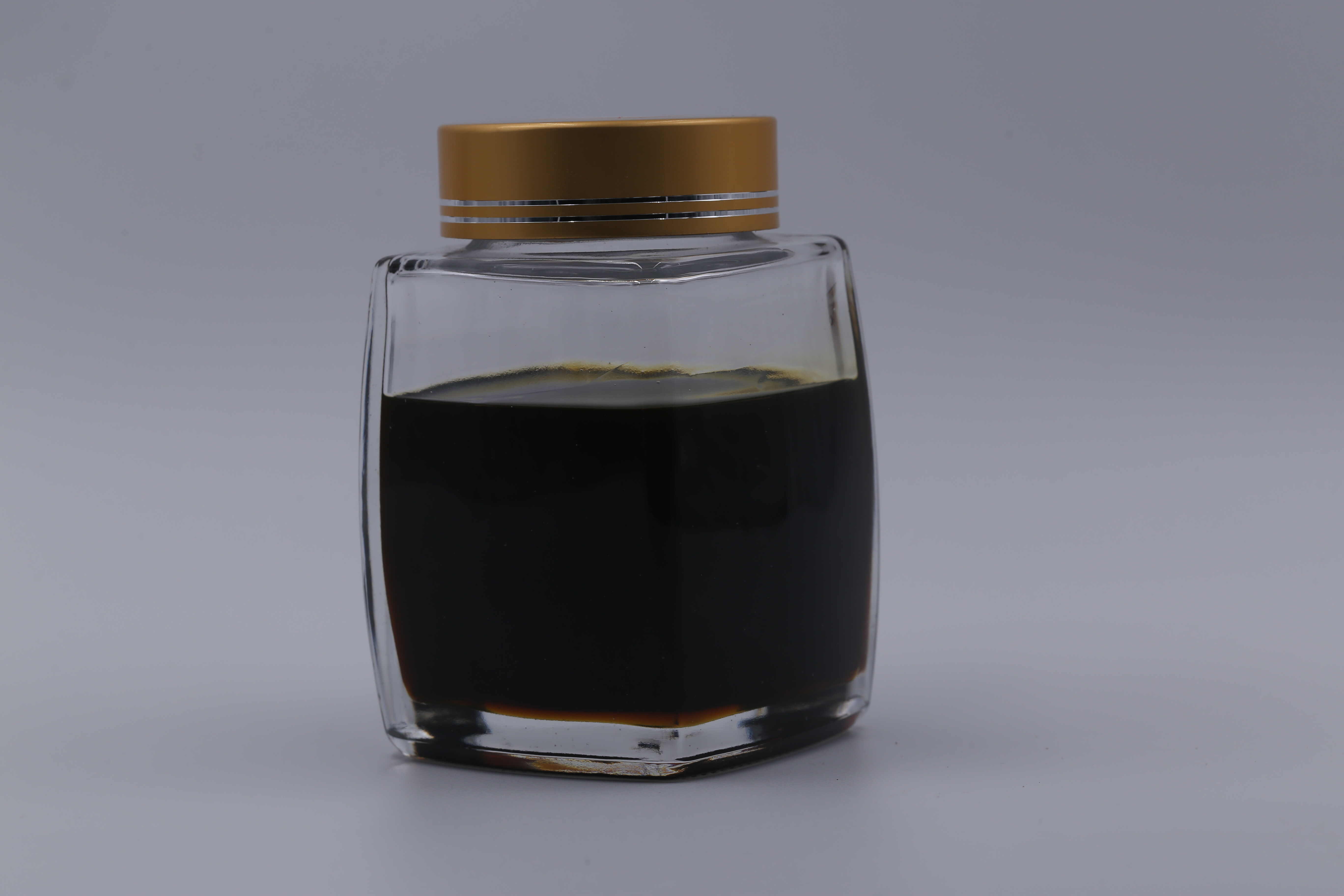