Amorphous hard carbon is currently reported as the best overall performance material, but its sodium storage potential close to 0V, it is easy to cause the deposition of metal sodium, bringing security risks. However, although the capacity of Na2Ti3O7 in oxide materials is relatively high, the Na2Ti3O7 has a relatively low sodium storage potential, low efficiency in the first week, and unstable cycling; Li4Ti5O12 as a negative electrode material for sodium-ion batteries still contains a large amount of lithium.

Recently, Dr. Wang Yuesheng and Prof. Yongsheng Hu of the Institute of Physics, Chinese Academy of Sciences Institute of Physics and Technology, Beijing National Laboratory for Condensed Matter Physics, in the Solid Ionology Research Group of the Clean Energy Sources Laboratory, based on the knowledge of the mechanism of Li4Ti5O12 sodium incorporation in spinel structures. A new type of zero-strain cathode material P2-Na0.66[Li0.22Ti0.78]O2 with a layered structure was designed for a sodium ion battery. Xiao Yuanjuan associate researcher predicted through the first-principle calculation that the material could stably exist and find sodium. The volumetric deformation during insertion and extraction is only 0.21%, and the introduction of lithium facilitates the transport of sodium ions, further reducing the sodium ion diffusion activation energy (shown in Figures 1 and 2).

The experimental results show that the material is a P2 layered oxide, the space group is P63/mmc, Li\Ti accounts for the transition metal level, and sodium accounts for two positions (2b, 2d) between the alkali metal layers, forming three with the upper and lower oxygen. Prismatic structure; material particle size between 10-15 microns (as shown in Figure 3); Figure 4a can be seen at the C/10 rate shows about 116 mAh / g reversible capacity, corresponding to 0.34 Na Insertion and removal, the capacity retention rate was 88% after 200 cycles; the average sodium storage voltage was 0.75V, which was much higher than the deposition potential of metallic sodium; the charge-discharge curve was ramp-shaped, possibly a single-phase reaction, with common layered P2 The phase oxide multiphase reaction mechanism is different; at the same time, the material has a capacity retention rate of 75% after 1200 cycles at 2C (Fig. 4c), showing extremely stable cycle performance; when the negative electrode material is compounded with sodium vanadium phosphate/carbon When the positive electrode is assembled into a full battery, the average operating voltage is 2.5V, showing good cycle and rate performance (Figure 4d). The apparent diffusion coefficient of Na+ ion at room temperature is approximately 1Ã—10-10 cm 2 /s, which is in good agreement with the calculated results and is equivalent to the diffusion coefficient of Li+ ion-implanted graphite (Fig. 8).

In cooperation with Dr. Yang Xiaoqing and Dr. Xiaoxi Xi of the Brookhaven National Laboratory in the United States, the synchrotron radiation in situ XRD technique was used to study the evolution of the material structure during the insertion/deintercalation process. The reaction mechanism of multiple phase transitions during the insertion/separation reaction with traditional P2 layered materials is different. The researchers found that the P2 layered material of the lithium-doped transition metal layer shows an approximately single phase during the insertion/desorption process. Behavior (Figure 5 shows the in-situ XRD pattern during charge and discharge).

The accurate determination of the structure of the material discharge state (completely sodium-incorporated state) further proves that the material still maintains the P2 layered structure, and the volume change before and after the sodium insertion is only 0.77% (see Table 1), which is approximately zero strain, which also indicates the Why the material shows extremely stable cycling performance. In order to avoid the possibility that the sample may be exposed to air during the preparation of electrochemical ex-situ tests, which leads to Ti3+ oxidation, and chemical sodium in situ XRD techniques are also used, the results also indicate that the material maintains the P2 layered structure during sodium insertion, which is sodium. Changes in the structure of embedded/extracted materials provide strong evidence. The specific results are shown in Figures 6 and 7. 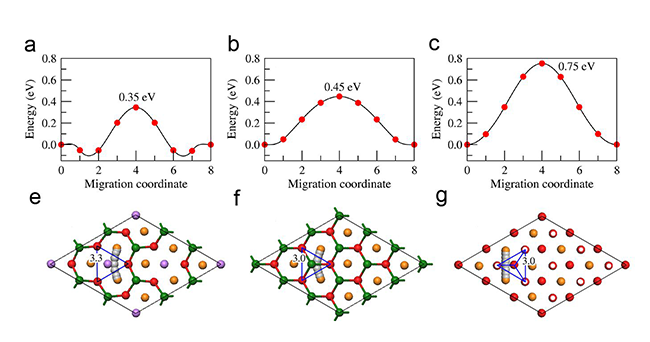 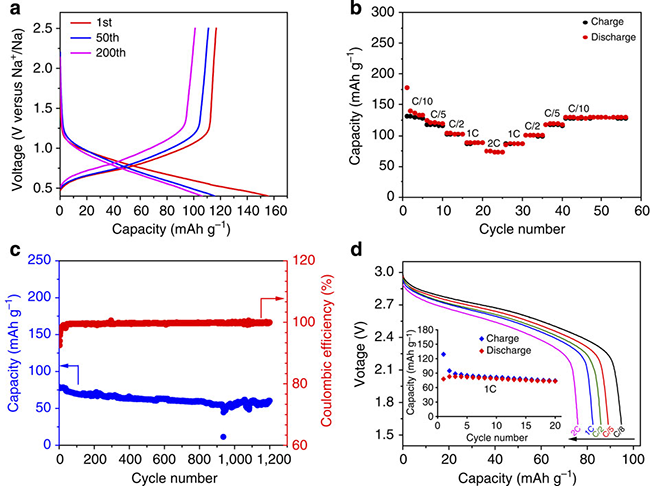 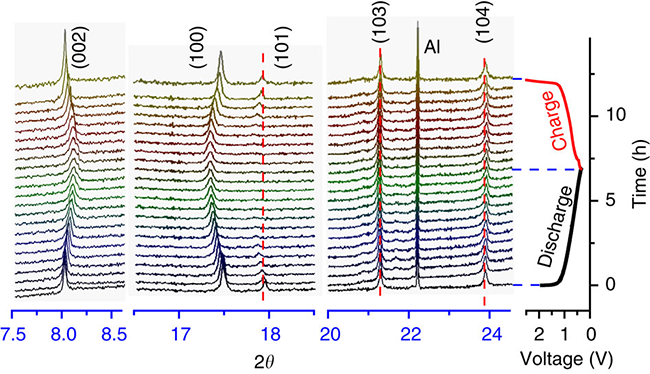 Table 1 Changes in volume before and after sodium incorporation in P2-Na0.66[Li0.22Ti0.78]O2 material

Forever Chemical exceeds today's requirements for organic, medicinal, analytical and biological chemistry through an ever-expanding range of products and services, including ACROS Organics, Ferric Chloride Anhydrous or say Powder Ferric Chloride Anhydrous. Our continued growth is due to you, our loyal customers. As in years past, we will continue to supply quality products at competitive prices. Please don't hesitate to contact us if we can be of assistance to you. We look forward to hearing from our old friends and to making new ones. 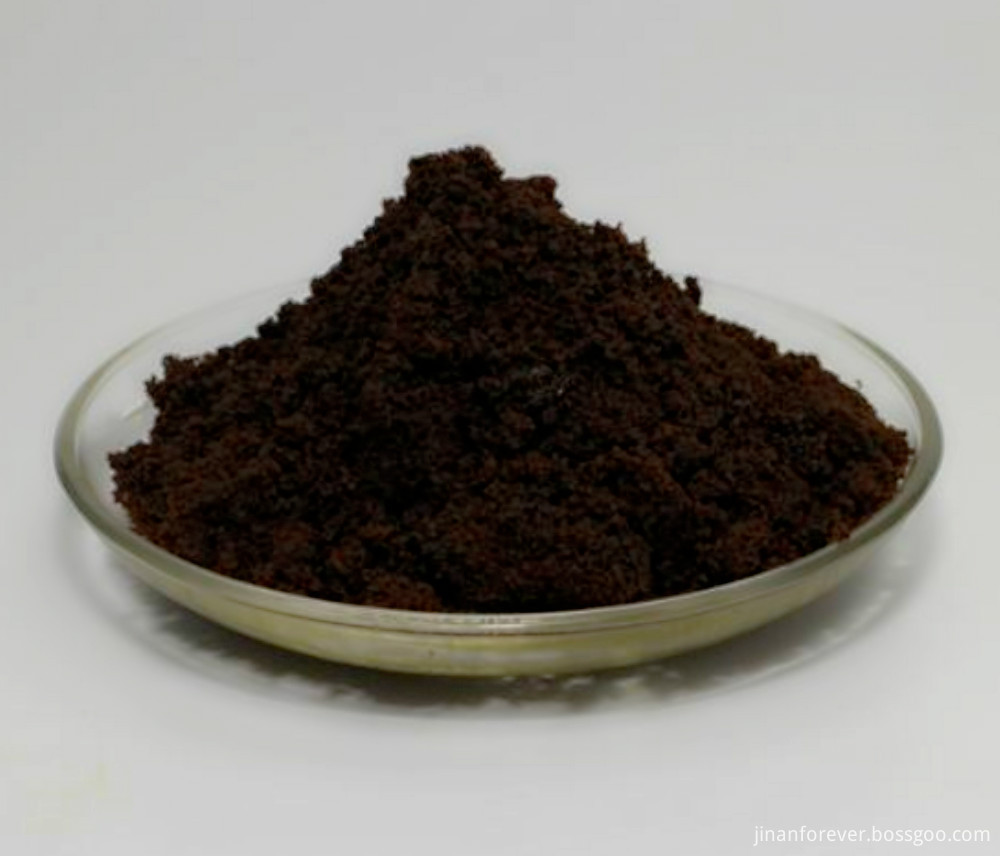 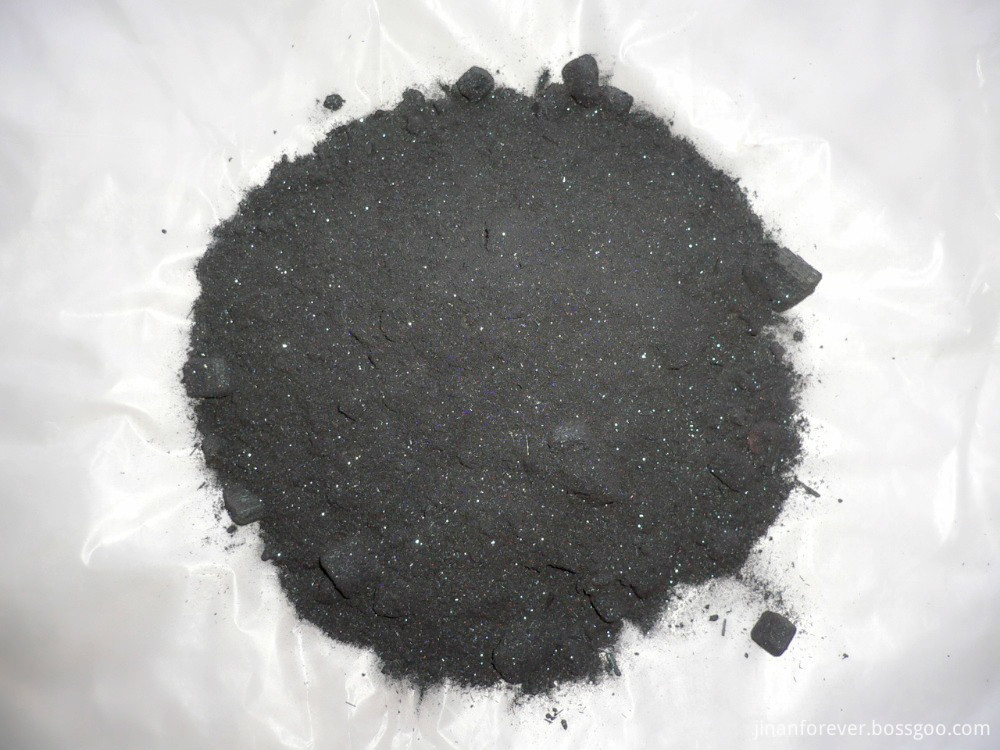 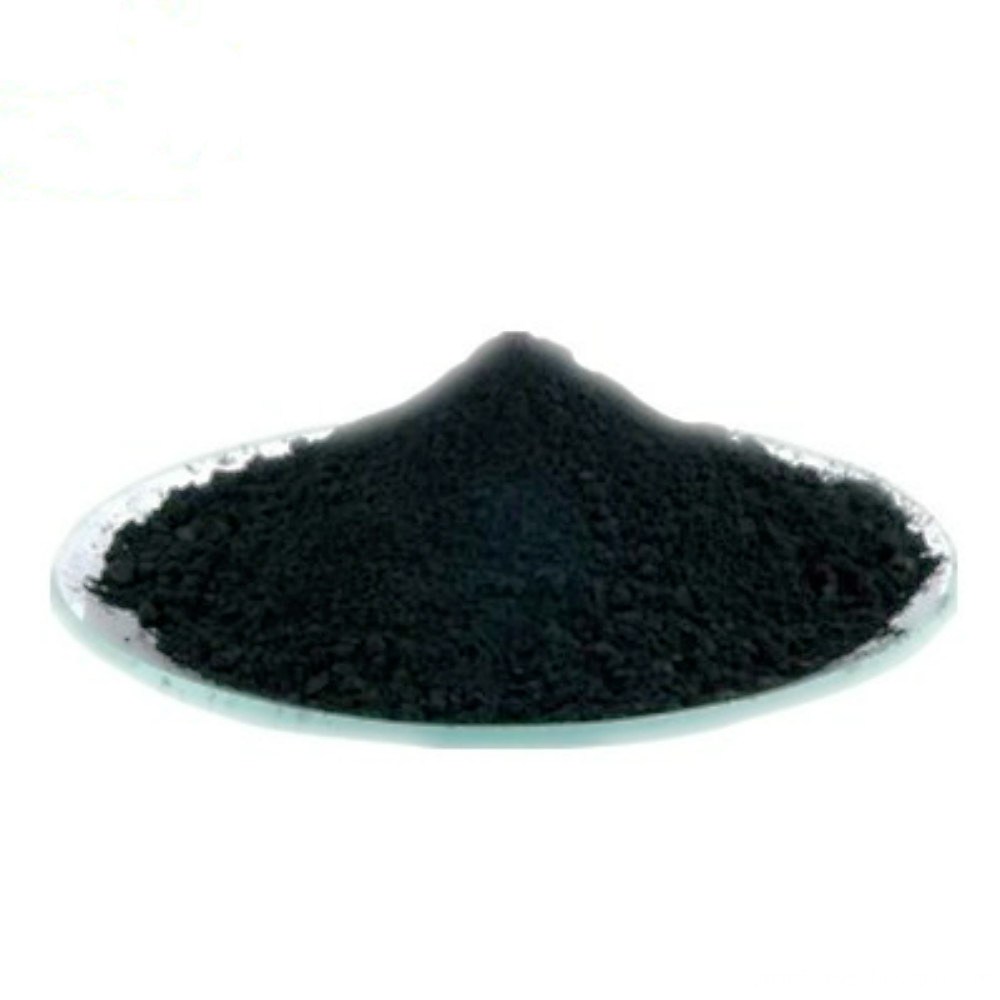 A greater percentage of Powder Ferric Chloride Anhydrous orders are now shipped the same day of receipt. You will continue to receive the best in individual attention, whether you need a gram or multi-kilos Ferric Chloride Anhydrous. You also are able to speak to a chemist for technical assistance and support, or to our experienced Customer Service Representatives. 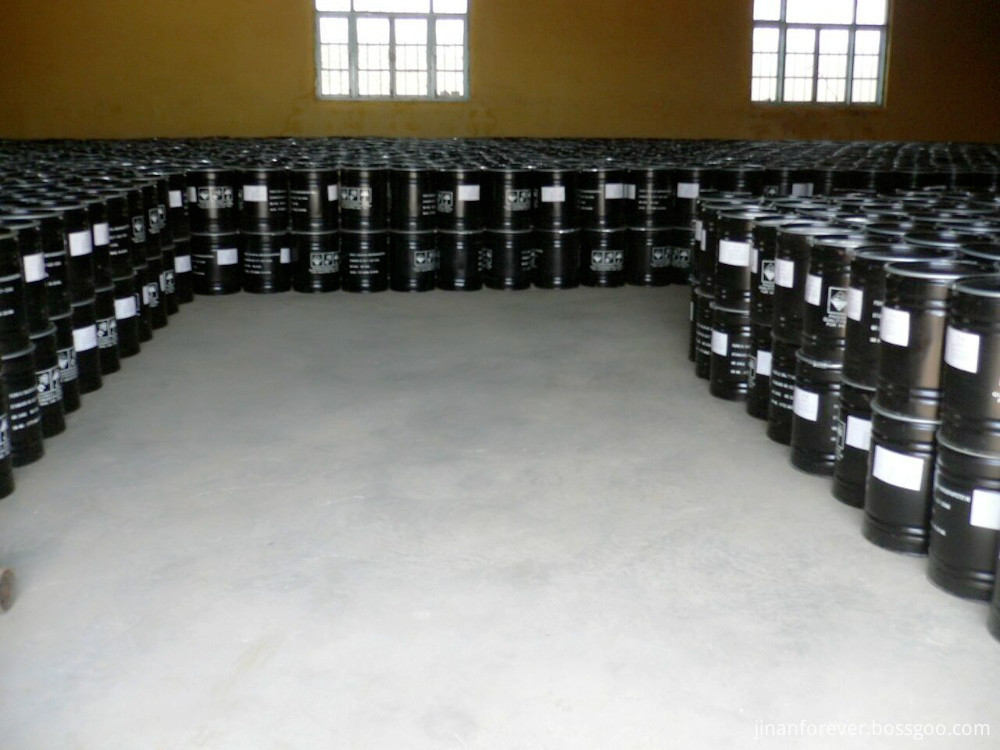 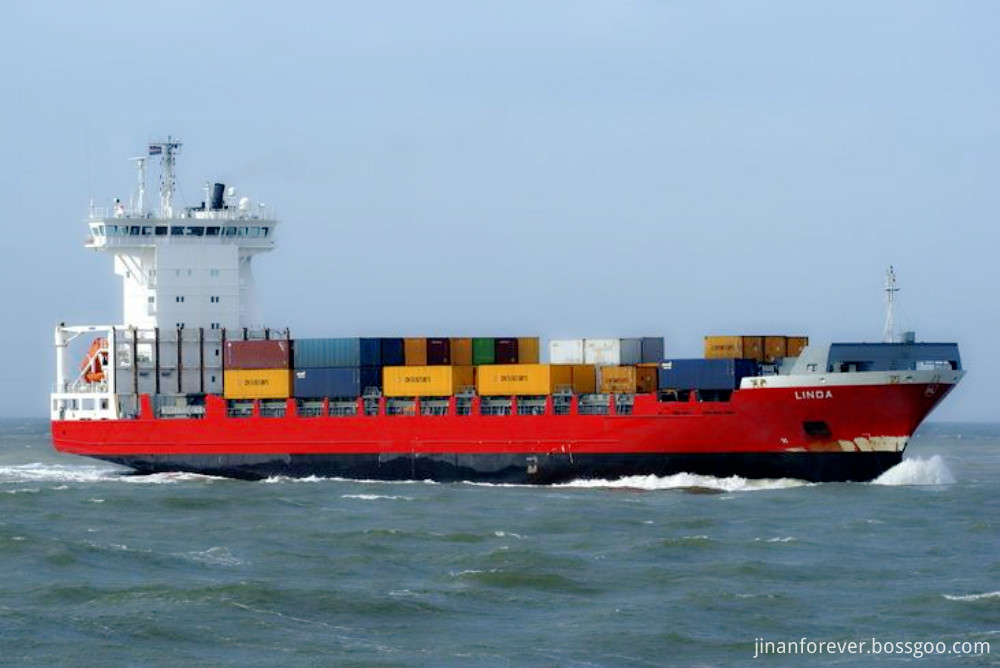