The hardness of a conventional alumina coating is approximately 27.5 (GPa). The hardness of the Duratomic diamond coating is about 30.5 (GPa), which is almost 11% higher. The increase in hardness translates directly into an increase in wear resistance, thus increasing tool life. In a typical application, the coating operates at a lower temperature, dropping a full 60 Â° C or more than 9%, enough to significantly reduce the tendency of the blade to produce crater wear. 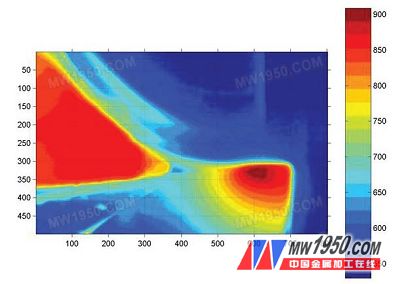 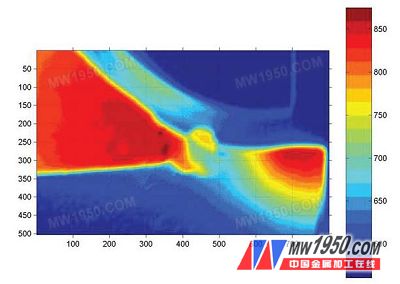 It is this combination of substrate and coating and the fine-tuning of the Duratomic application that allows Seco to provide faster, longer lasting and suitable for a wide range of applications, making them a variety of different types. The first choice for turning, milling and hole machining applications... until now. 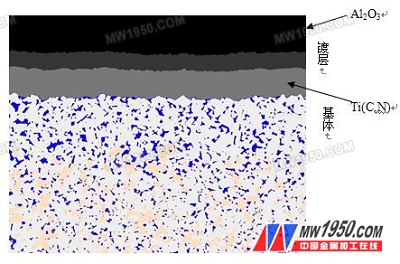