Since the advent of the 1960s, lasers have been "excellent in many fields," but it has always had a short board that emits only a single wavelength of light. Now, American scientists have solved this problem, and for the first time they have developed a laser that emits white light. Researchers say white lasers are brighter and more energy efficient than light-emitting diodes (LEDs) and will play an important role in lighting and wireless communications in the future.

According to a report by the physicist organization network on July 30 (Beijing time), a team led by Ning Cunzhen (transliteration) of the School of Electronics, Computer and Energy Engineering at Arizona State University developed a novel nanosheet. This slender semiconductor is only one-fifth the size of the hair, and is only one-thousandth of the thickness of the hair. It has three parallel parts, each of which can emit one of the three primary colors of red, blue and green. The color of the laser. The entire device can emit all visible laser light, from red to green to blue, or any color between the two, when the three primary colors "meet", a white laser appears.

The latest research has made laser replacement LED a mainstream light source a step forward. The laser is brighter, more energy efficient, and provides a more accurate and vivid display color for use on computers and TV screens. Researchers have also confirmed that their new devices emit 70% more colors than current display industry standards.

Another important application for this research will be in the field of visible light communication, and future indoor lighting systems may also be used for communication. The technology that scientists are currently developing is called "Li-Fi" (that is, visible light wireless communication, which uses wireless signals to transmit information wirelessly). The current "Wi-Fi" uses radio waves. Li-Fi can reach more than 10 times the speed of Wi-Fi, while white laser Wi-Fi may be 10 to 100 times more than LED-based Li-Fi currently under development.

Although this concept is very important, there are still major obstacles to applying this white-emitting laser to real-life lighting or display systems. The researchers said that the next key is to get the same white laser driven by the battery. For the current demonstration, researchers must use a laser to make the electrons glow. The latest experiments will pave the way for a white laser that will eventually be obtained under electrical operation.

White lasers are not newborns and are useful in color displays, special lighting, surgical diagnostics, and white light interference experiments. But a "whole" white laser has never been invented. Once upon a time, the solution to this problem was to use several independent lasers to generate the primary colors. And a laser can simultaneously output three primary colors of red, green and blue, which reduces unnecessary large devices, saves the difficulty of optical coaxiality, and saves costs. Although there is still a little distance between this device and the actual application, the concept of the first verification success can not be underestimated.

HANMAC is the manufacturer, Exporter & Supplier of Carbon Steel Pipe Fitting in China.

Carbon Steel Pipe Elbow is our specialties. they are using to change the direction of the Pipe Fitting .

Carbon Steel Pipe Elbow is according to Angle will be have: 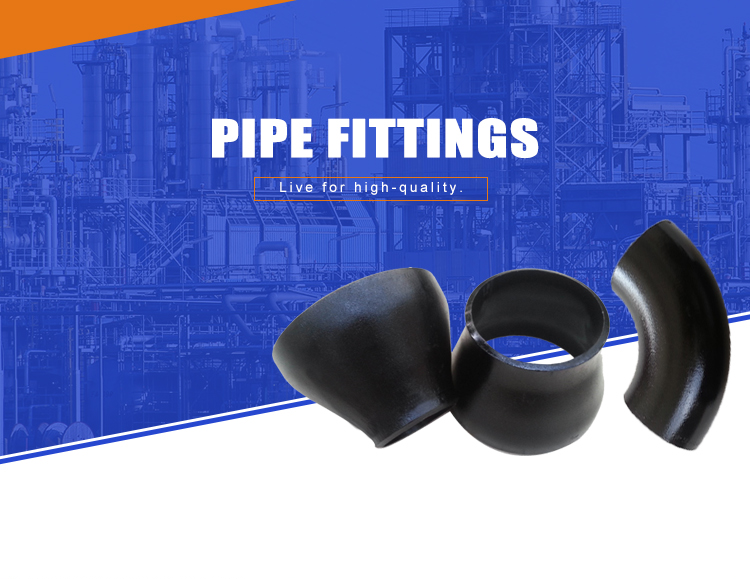 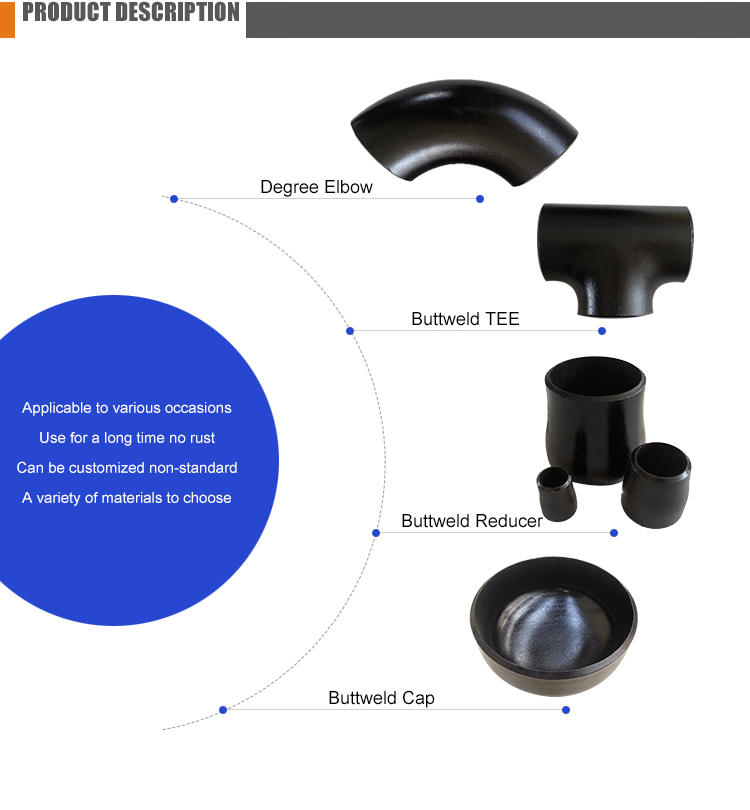 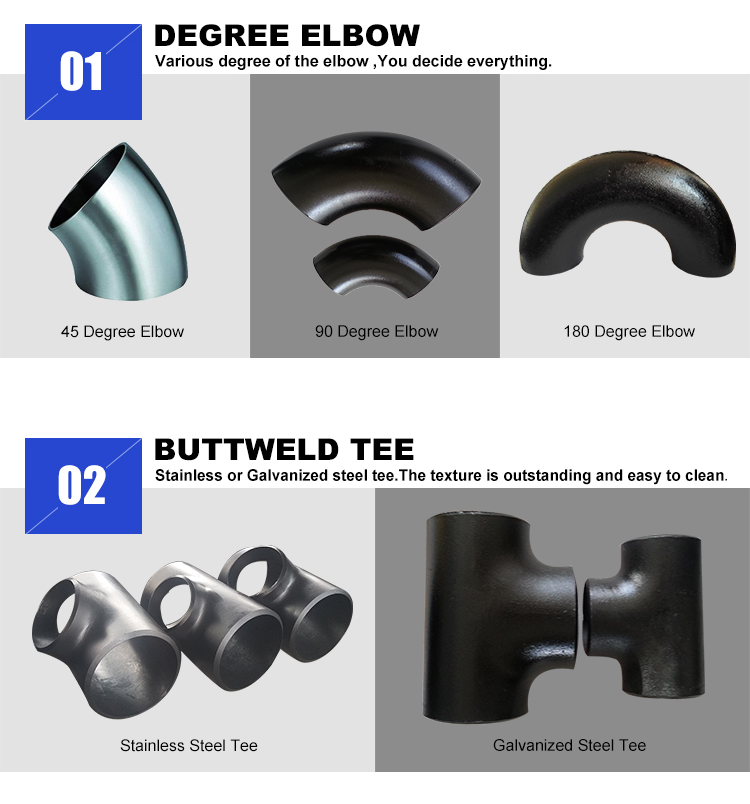 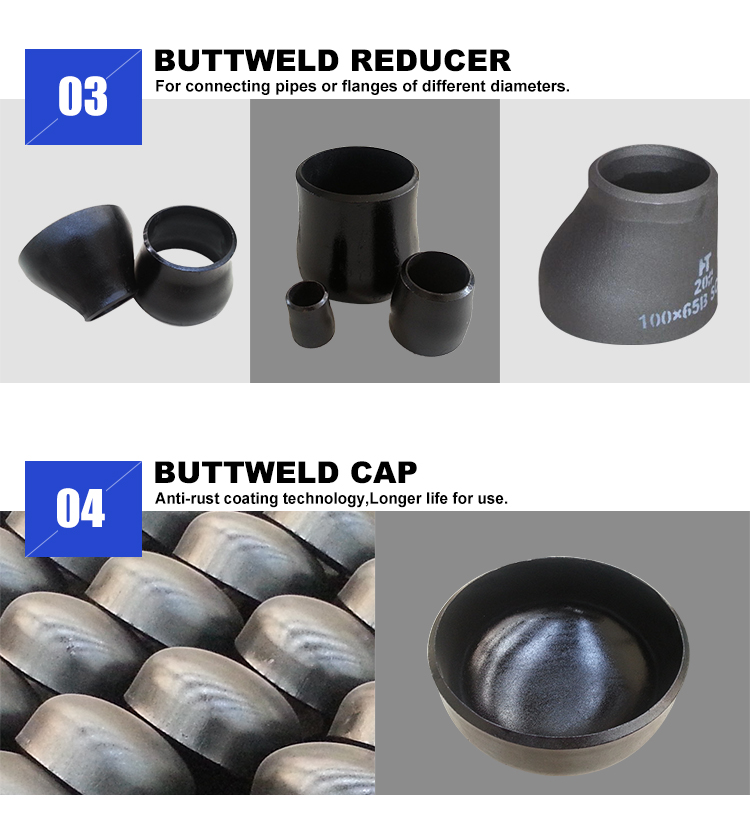 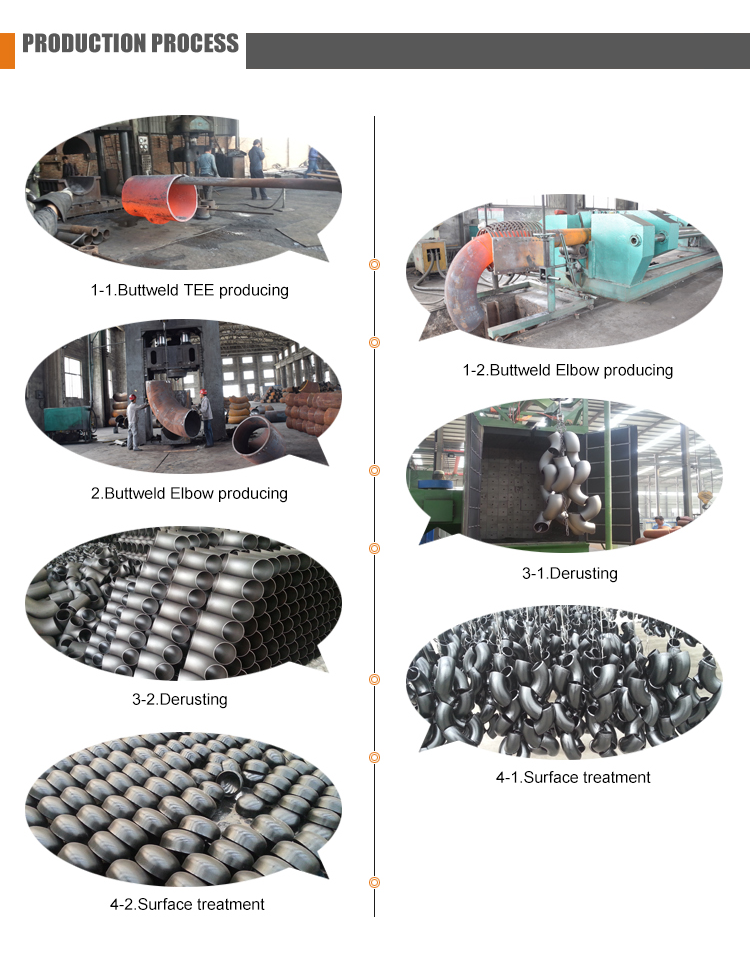 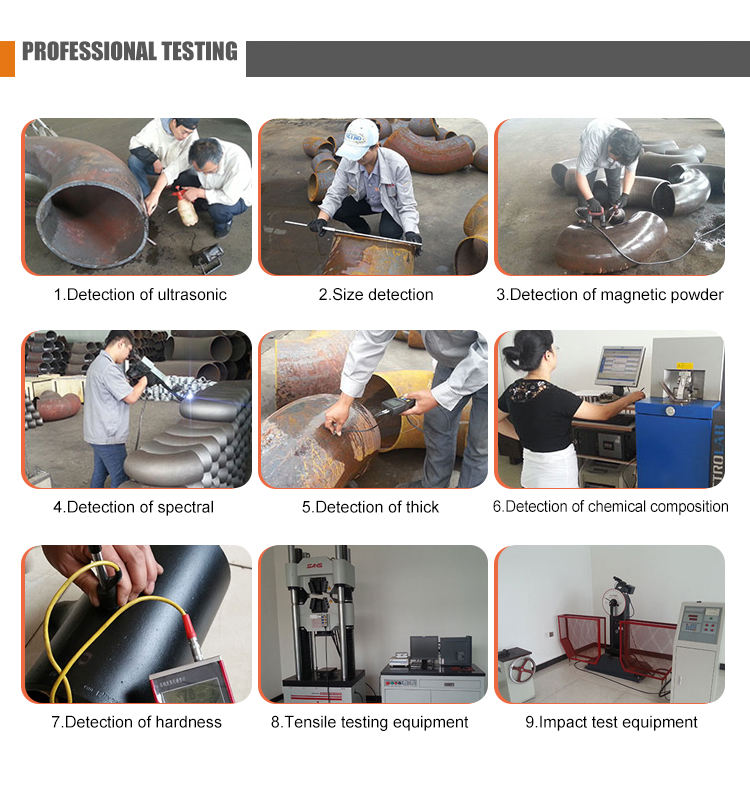 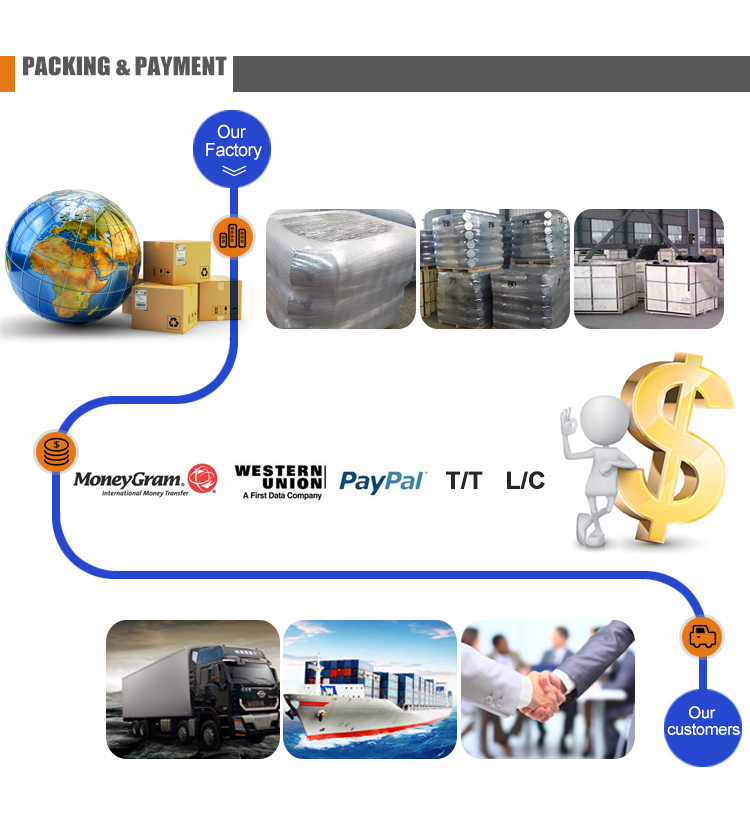 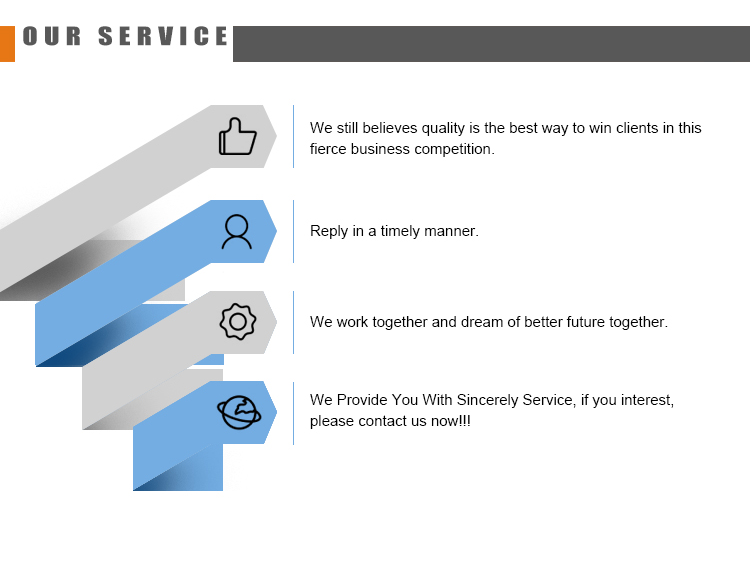